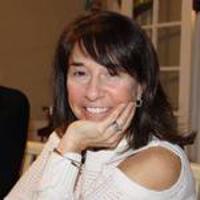 Coaching Experience:
30+ years of coaching experience at the High School Varsity Level as well as 15 years coaching club.  Certifications include: IMPACT, currently working on CAP levels I and II.  CPR and AED certified. 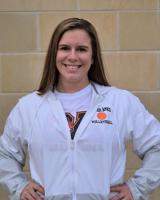 Reason why I coach: I coach volleyball to give any student-athlete the opportunity to be physically active and engaged in an inclusive, competitive and fun environment.