Tryout dates by age regardless of program

Looking to become a better volleyball school player or to join a club team? MGA has a proven track record of player development and success!

TRYOUT DATES BY AGE: all at Starland
CHECK YOUR USAV AGE GROUP Here!

Please go to drop down programs/tryouts for registration link

MGA'S PROMISE IS A HIGHER LEVEL OF TRAINING

Join us as an MGA Club player or for our year-round practice opportunities for advanced HS players, intermediate players looking to grow and for beginners just getting started! Find your MGA Program below and come grow with us!

MGA is Proud and Honored to announce the hiring of Legendary Coach Jim Stone to our Coach Education Program, “CEP”

Jim will be joining MGA as a Coaching Consultant; his primary responsibilities will be to educate our National Level Coaches and to Certify them as Master Coaches.

MGA is vested in coach’ education, all of our coaches go thru the Coach Education Program established by Master Coach Fabe Ardila.  National level coaches have gone thru two levels of CEP before going through Jim Stone’s CEP Level 3 Master Coach Certification.

Please join us in welcoming Jim Stone to our MGA Staff.

Considered one of the best collegiate coaches of his time while on the sidelines at Ohio State as head coach, he spent 26 years at the helm of the program, arriving in Columbus in 1982 and serving through the 2007 season, making him the longest tenured coach in program history. Stone racked up a program-record 531 wins during his time there, including 297 in conference play, which both rank fourth in overall and conference wins in Big Ten history.

Most Recently, Jim has joined the coaching staff at University of Denver Women’s Volleyball Team.

"Jim is regarded as one of the top coaching minds in the country," Hogan said. "His experience at the collegiate and international levels will provide our Denver program with tremendous value as we look to compete for championships. On top of all of this, Jim is an incredible person who I have known for over 20 years, and the integrity and devotion he brings to his programs is second to none."

Here is a link to USAV membership, which must be done to participate in any activities for club tryouts or season: https://nevolleyball.org/membership/

Starting on Monday, June 8th we will be offering private, 1 hour, lessons at Starland Sports-Plex.  Individual or small group lessons will be offered.  $125 per hour for a one on one, or up to three players.  4 players or more will pay $40 per player.

At MGA, our coaches are our biggest asset! They are hand-selected for their combinations of high quality coaching & playing experience, certifications & training levels and of course their dedication to the players and the game. Learn more about our Coaches and what they bring to MGA. 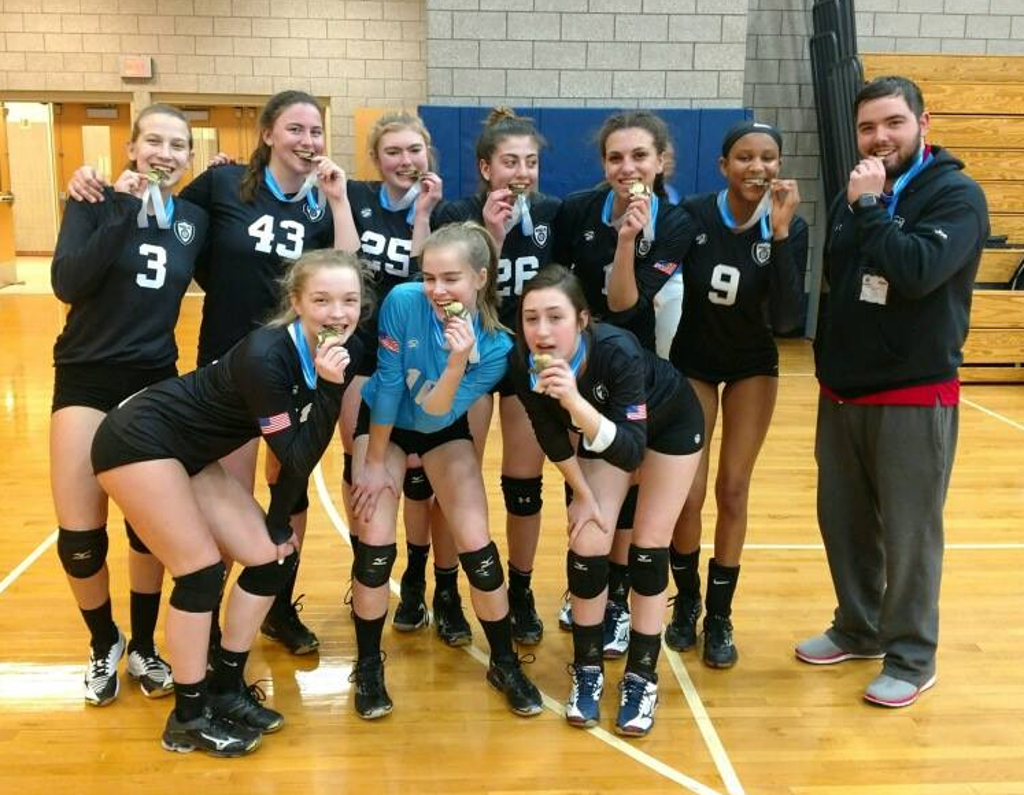 Thank you Courtney Thompson, players and parents for participating in our Mental Strength Training Clinic!